On behalf of Cloud Imperium Games, we’re excited to announce the kick-off of the Invictus Launch Week in Star Citizen. Starting today on May 22 at approximately 3:00pm (Pacific Daylight Time) and running through June 1, this 11-day “Free Fly” event offers new players the opportunity to explore the expanding universe of Star Citizen. For more seasoned pilots, the Invictus Launch Week also offers the opportunity to witness high-flying demonstrations from the UEE’s awe-inspiring naval fleet, visit the in-game expo center, and acquire rare ships.
Check out the verse’s biggest, best, and most iconic ships up-close at the Bevic Convention Center on ArcCorp. In addition, pilots can get hands-on test flights for free. With a rotating selection of manufacturer’s taking over the hall every few days, there’s never been a better time to discover everything that Star Citizen has to offer with free fly flights!
Who: Cloud Imperium Games for Star Citizen.
What: Known colloquially as Fleet Week, the Invictus Launch Week marks the period between Emancipation Day and Armistice Day and the beginning of the new year of recruits for the UEE Navy. To honor the citizens who signed up to defend the Human systems during this time, pilots will have the rare opportunity for Free Fly test flights, special promotions, community contests, and more, including a special in-game fire-works display to usher in the arrival of immense capital ships appearing in the ‘verse for the first time.
When: Pilots can expect the Invictus Launch Week to run from May 22 through June 1. In addition, new players can download and play Star Citizen for free during this 11-day event. Head to Roberts Space Industries today to download and play Star Citizen for free during the Invictus Launch Week celebration.
Where: For full details on the Invictus Launch Week in Star Citizen and how to make the most of the celebration in-game for each day of the event, please head here. 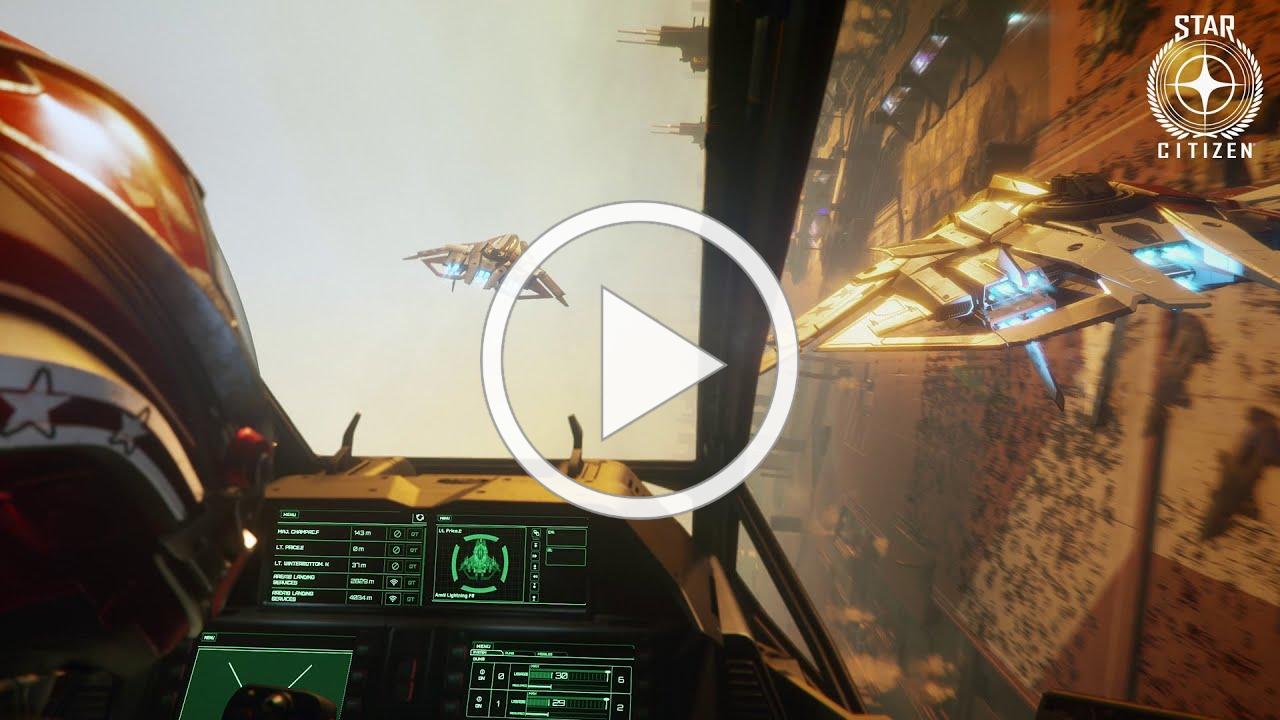 With all of the verse’s largest ship manufacturers vying for attention, the Invictus Fleet Week offers a rare opportunity for pilots to take advantage of test-flying all these vehicles in one place. This caliber of offerings is usually reserved exclusively as a once-a-year event in November — and is the first time pilots will be able to participate in an in-game event of this scale during the first half of the year.
Star Citizen combines classic space sim gameplay with boundary-pushing visuals in a massively multiplayer setting with unprecedented fidelity. Live how you want to live: shift from cargo hauler to an outlaw, or an explorer or any other role, whenever you want. Play across multiple planets and moons, including vast cities and underground caverns, all created with a unique combination of procedural planet technology and complementary hand-crafted design.