Here is a look at egat EA has planned for the March update.

Ready to own the streets? Need for Speed Heat’s new update brings players more dream cars to customize, tune, and push past the limit.

Check out the new cars in action here. 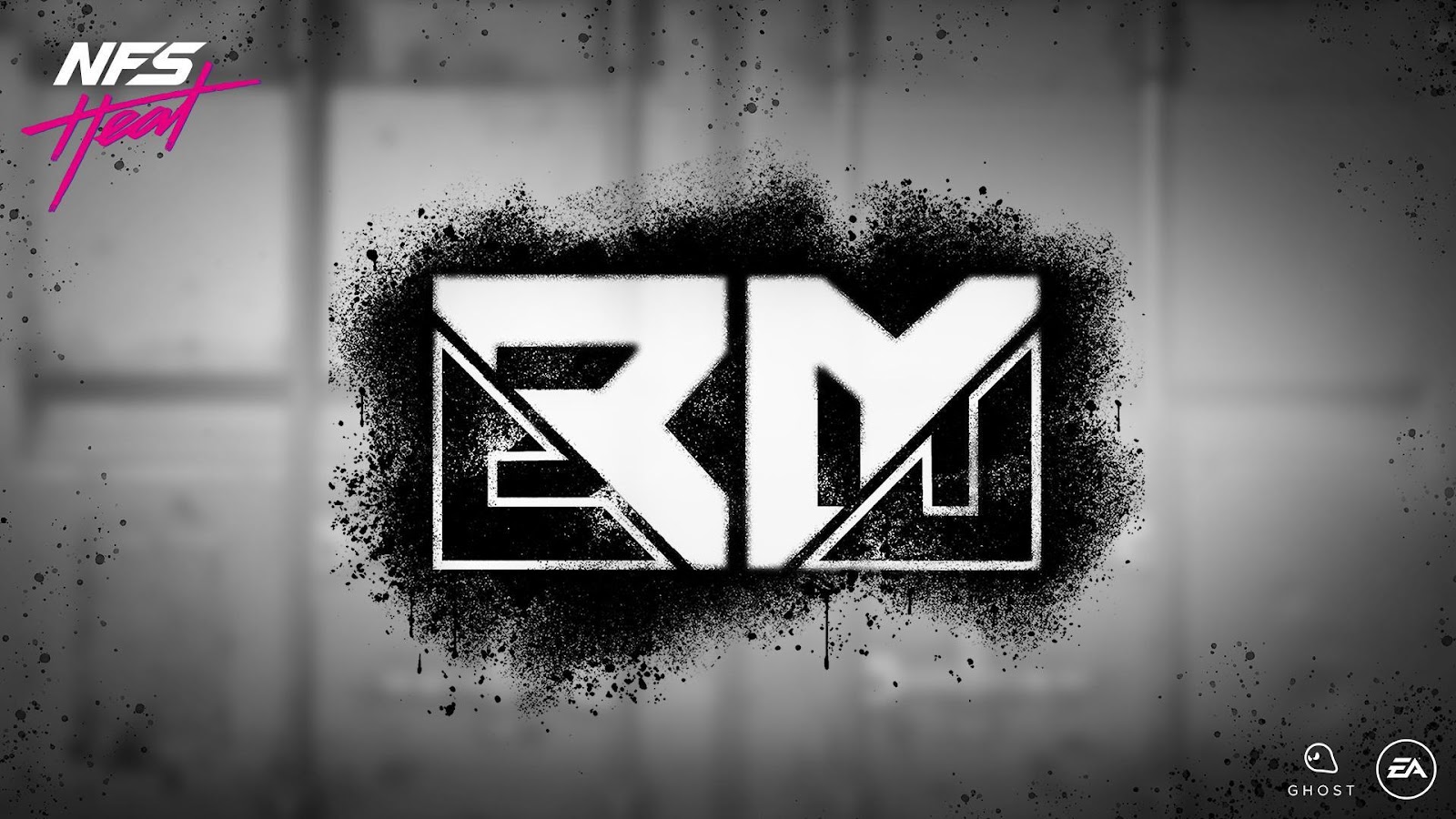 During Black Market Deliveries, players will meet Raziel – an underground car dealer who imports two types of cars: variants of already existing cars, available for free and spanking new ones available for real money purchases. To get behind the wheel of the imports, simply head down to Port Murphy and pick them up from a shipping container This opens a small narrative tied to the car where Raziel will ask the player for a few favors in order to receive a reward. Complete the challenges to get visual customization parts for a new ride, character outfits, and effects fitting the car’s theme. Throughout the journey, players will also discover new events that can be replayed once the Black Market challenge is complete.

Need for Speed Heat also received several quality of life improvements, and last January received an update that gave racers the ability to plug in their own steering wheel, a chat wheel function and a Keys to the Map paid option to instantly reveal locations on the in-game map, including collectibles, activities, and gas stations.